My Thoughts — My Sassy Girl — Episode 13

At the end of my recaps I have a “My Thoughts” section where I summarize my opinions. For shows that I’m not writing detailed watch-n-blog recaps, I’m writing a “thought-cap.” I just finished the next episode of My Sassy Girl. 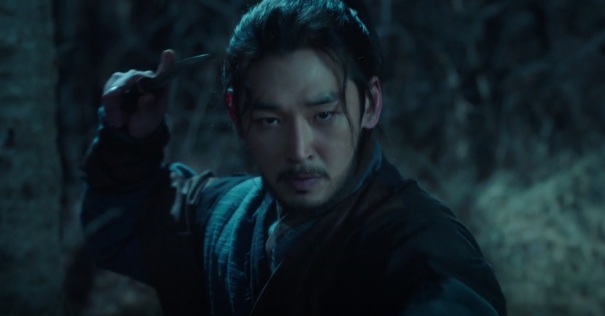 Kyun Woo (Joo Won) had headaches and flashbacks that revealed his past connection to the Princess. Kyun Woo saved the young princess on the night her mother’s entourage was attacked. It is unclear how the young princess followed her mother’s entourage or why she was allowed to. Was hitting the tree what triggered Kyun Woo to forget this part of his past? Do his parent’s know the truth? Where is the deposed Queen? Wasn’t it cool when Kyun Woo calmly declared that he was considering marriage to the Princess? He was unflappable in spite of his parent’s shocked displeasure.

Princess Hye Myung (Oh Yeon Seo) tried to investigate her mother but the truth was difficult to obtain with the majority of players killed by Evil Minister Jung. She didn’t want her brother to learn about her mother’s alleged affair. When will Prince Wonja learn that the deposed Queen is his biological mother? Would the Princess agree to marry Kyun Woo if he asked?

New writer Yoon Hyo Je delivered an episode built to the long awaited reveal of Kyun Woo’s past memories. They have a shared past. Why doesn’t the Princess remember it? Why did Kwon Woo memories become blocked? Are they star crossed lovers or will they triumph in the end? 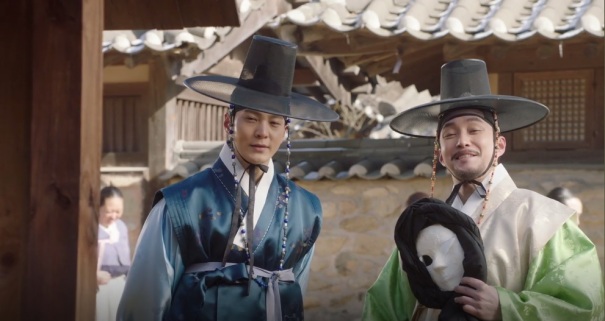 * My favorite charmer Choon Poong sported the ghost archer mask for fun. Is he the ghost archer?
* Evil Minister Jung doubted Wol Myung for a millisecond then ordered him to kill the ghost archer. All the murders Wol Myung committed for Minister Jung showed how evil protects power above all. Is Choon Poong the crying baby of the printer that Wol Myung murdered?
* Dae Yeon continued her hunger strike to force her father to consider Kyun Woo as a potential husband for her. It didn’t work. She was angry to learn her maid had found love and slapped her. Does anyone like Dae Yeon?
* Could Kyun Woo’s sister be more irritating? His mother isn’t a winner either. And his father decided fleeing was the best way to keep his son safe. Does this mean he isn’t the Queen’s keeper?

Ranking the episodes (on a scale from 1-10) had me rank this episode as good. My episode ranking chart is below. 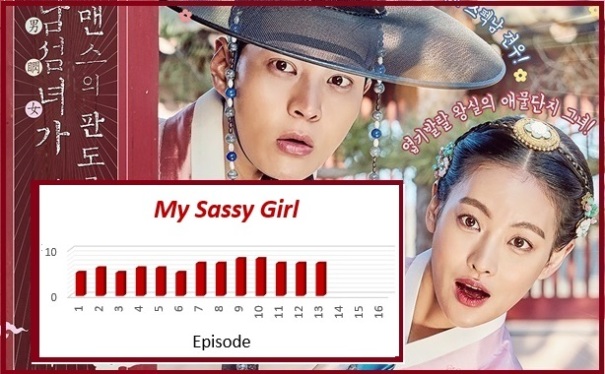