The romance between our divorce lawyers, Luo Li and Hai Dong, is put on hold. Their friends married couple Mei Yu and Qian Kuen (the cheating spouse) decide whether or not their relationship will continue. 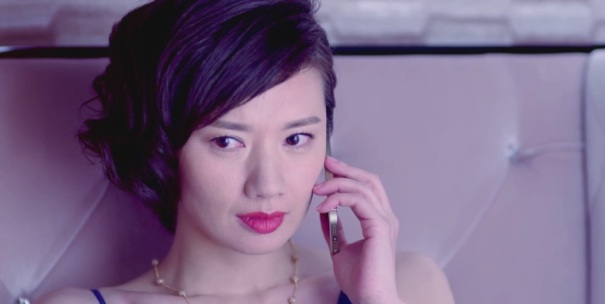 New mom and wife, Mei Yu, is suspicious of her cheating husband, Qian Kuen. When her husband comes in from smoking (he really called his lover Shi Jiang who ignored his call) you see her concern. He goes to bed. Mei Yu decides to check her husband’s cell phone. Unfortunately she does not know the code to unlock the phone. In a clever move, the wife using her sleeping husband’s finger to unlock the phone. She calls the last number Qian Kuen called. Shi Jiang picks up but does not speak. The baby cries and Mei Yu quickly hangs up. 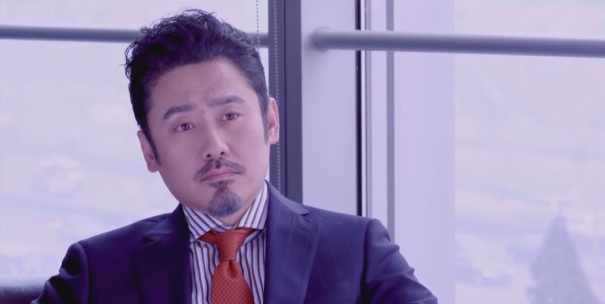 Guilty Qian Kuen tells our leading man, Chi Hai Dong, that he should break up with Shi Jiang, but she’s so supportive. Hai Dong points out he can only have one woman in his life. His further states Mei Yu is a wonderful wife. Qian Kuen knows this. Qian Kuen states Mei Yu is starting act suspicious of him. 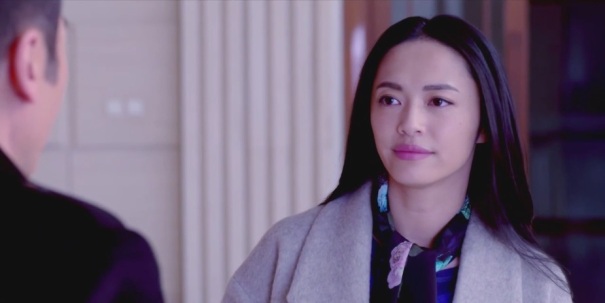 Guilty Qian Kuen is brusque with Shi Jiang. Why did she wear the identical jewlery that his wife wore? She tells him his wife called her last night using his cell phone. Qian Kuen is startled to learn this.

Xiao Gang thanks Luo Li for the job recommendation. She recommends he be punctual. Mr. Wu is a stickler on that.

Suspicious Mei Yu calls our leading lady, Luo Li, for some advice. Not for her, but for a friend of hers. Luo Li sees through the ruse but plays along. Mei Yu explains her friend thinks her husband is cheating. Luo Li asks if the wife is sure. No and the husband is a good guy too. Luo Li says affairs are common in marriages. Some can be dealt with and not break up a marriage and others devastate a marriage. Mei Yu decides she wants the affair not to ruin her marriage.

Luo Li stops by Hai Dong’s apartment for some alone time. He complains her parents are too close (just down in hall in her apartment). Luo Li tells him she’s sending her parents on vacation. Hai Dong loves the idea. He offers to split the costs with her. She is touched.

Luo Li tells Hai Dong she’ll move out of her apartment next month. Hai Dong immediately goes on alert. He tells her she needs to stay in her apartment and continue to enjoy the renovations.  Luo Li tells Hai Dong if he wants to move in with her, she’s agreeable.
LL: Since we are together now, why live separately? I’ll tell my parents tomorrow. Then we can officially live together.
HD: Hang on, I want to show you something.
Hai Dong gets out a ring box and shows her a pinky ring.
HD: I bought it after I got divorced. The marriage left me with bad memories. Do you know what the ring means?
LL: A decision to remain single?
HD: Yes, I’m not sure I’ll marry again.
LL: Are you saying our last few days together were just fun and had no meaning?
HD: I know it is great to be in love, but we don’t need to figure our future right now, do we?
Upset, Luo Li leaves his apartment. Oh no, they’ve hit a bump in the road. 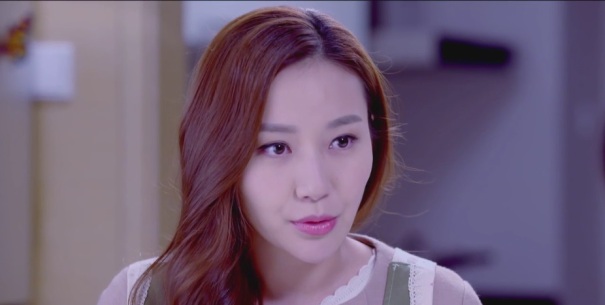 Qian Kuen comes home to Mei Yu preparing a special dinner.  Qian Kuen is ready to confess his affair. Mei Yu tells him she wants to tell him something first. She tells him the story of two companion birds that got separated when one bird got lost and flew with another. But the bird returned and they resumed their flight together. Mei Yi tells Qian Kuen she believes and trusts in him. Their family is the most important thing.

Comments:
* Our leading man, Chi Hai Dong (Wu Xiu Bo), is surprised when Luo Li assumes their relationship is at the point that they are ready to move in together. My thought? Too soon Luo Li, too soon. Hai Dong was straight with Luo Li that it was too fast for him. He also shared that he may never marry again.
* Our leading lady, Luo Li (Yao Chen), moved into the physical relationship with her heart on the line. Unfortunately for her, Hai Dong is not as ready as she is. My thought? She is right to stop their romantic relationship if he’s not at the same place as she is. Proceed when and if he is ready.
* Mei Yu and Qian Kuen deal with his affair in a round about way. Mei Yu decided that she can accept his affair assuming that he will not continue it. Qian Kuen has not given his lover, Shi Jiang, the decision they are breaking up. He needs to do this soon.